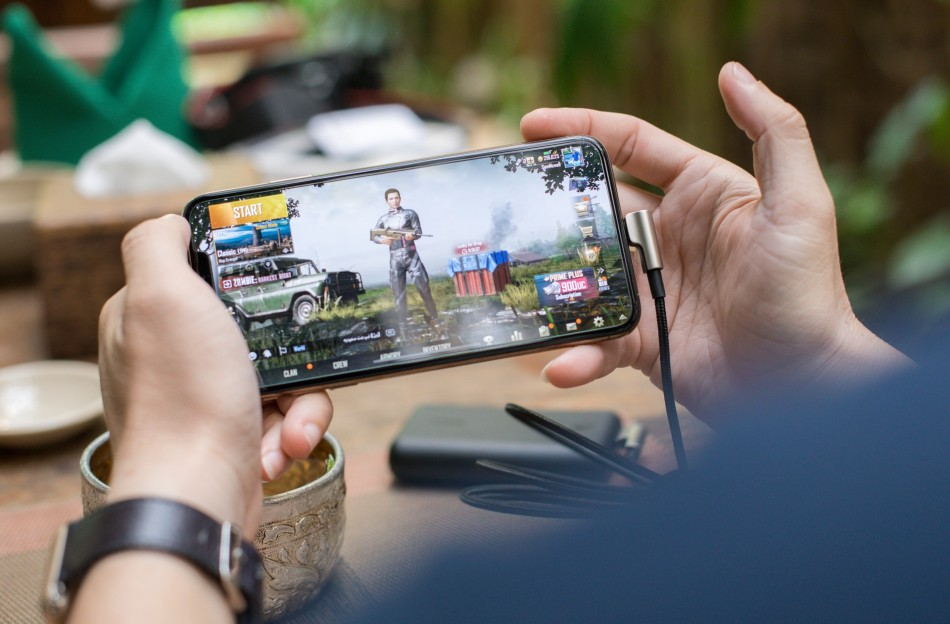 Playing PUBG Mobile is still fun after the years it’s been here. Still there may be reasons you don’t want to play it anymore – or want to switch to something different. Maybe PUBG is too demanding for your device. Maybe it’s just banned in your country (for some reasons so it happened in India). And maybe you just want to explore the world of Battle Royale games on mobile devices.

When Activision announced the mobile version of Call of Duty, it was already clear that the game would be MMO-oriented, and the story mode we loved most installments for would be ditched. Just the way it actually happened. But what a great Battle Royale mode they introduced along with the regular team mode!

The design of this mobile game is closely following the locations, the weapons, the equipment we saw in desktop or console editions. The game can be played on tablets or phones, with onscreen controls or dedicated gamepads. On Apple devices with a DualShock or an Xbox controller connected, it’s pure fun. It’s even more impressive since Activision trusted the Timi Studios (China) with this game, but it’s as close to the original as can be. 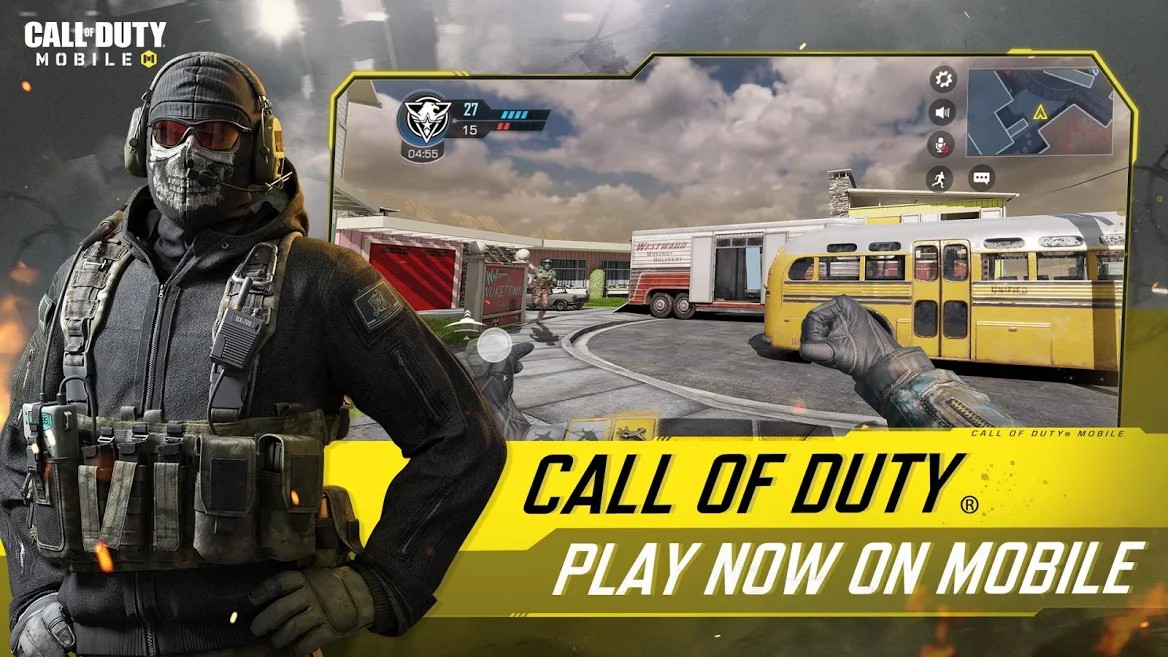 If you expect something completely different, Garena FreeFire is not the game to provide it. It’s a high-quality clone of PUBG, made in Indonesia, with some differences from the original. But not definitive. For example, there are only 50 fighters deployed on the island, instead of 100. The rest is the same: squads, chats, weapons and armors findable, payments unnecessary.

On the other hand, the game has rather low system requirements, so it will run on budget devices with quite a decent visual part. Among all the alternatives to PUBG Mobile, Garena Free Fire is the closest, and in some aspects even the best. 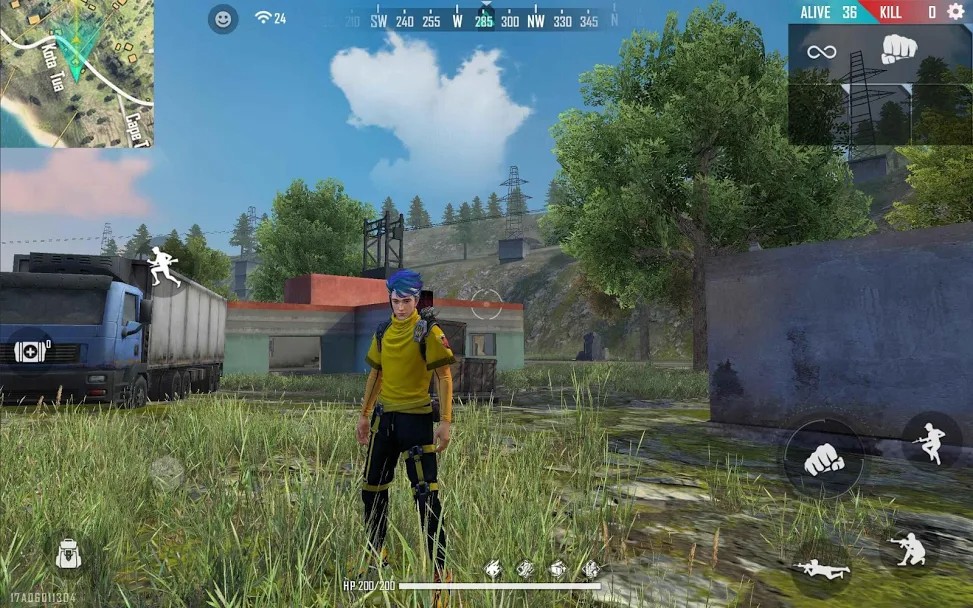 This iconic Battle Royale game should have been the first among games like PUBG Mobile, if not for scandals with Apple. Because of its careless and provocative policy. Epic Games (the developer of Fortnite) got its account removed from App Store. So those on iPads and iPhones cannot play, and those on Android suddenly get less competition and less fun.

If you’re okay with that, Fortnite is quite the game of choice. It lets you build fortifications as well as shoot, stab and hide. There are always many players online, no need to wait long. 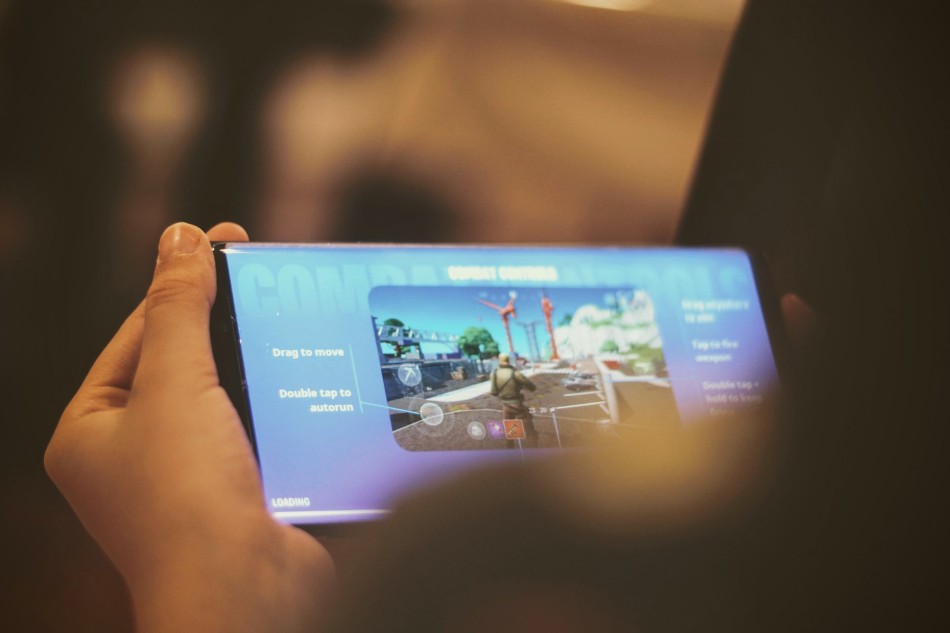 You wanted just a game like PUBG Mobile? That’s not exactly this: Standoff 2 is rather a Counter-Strike copy. Yet it’s a high quality one, despite its beta status. It features traditional Deathmatch, Arms Race (constantly changing your weapon), and Defuse the Bomb, also CS-inspired. So far it lacks content like maps and weapons, but soon it will be added. 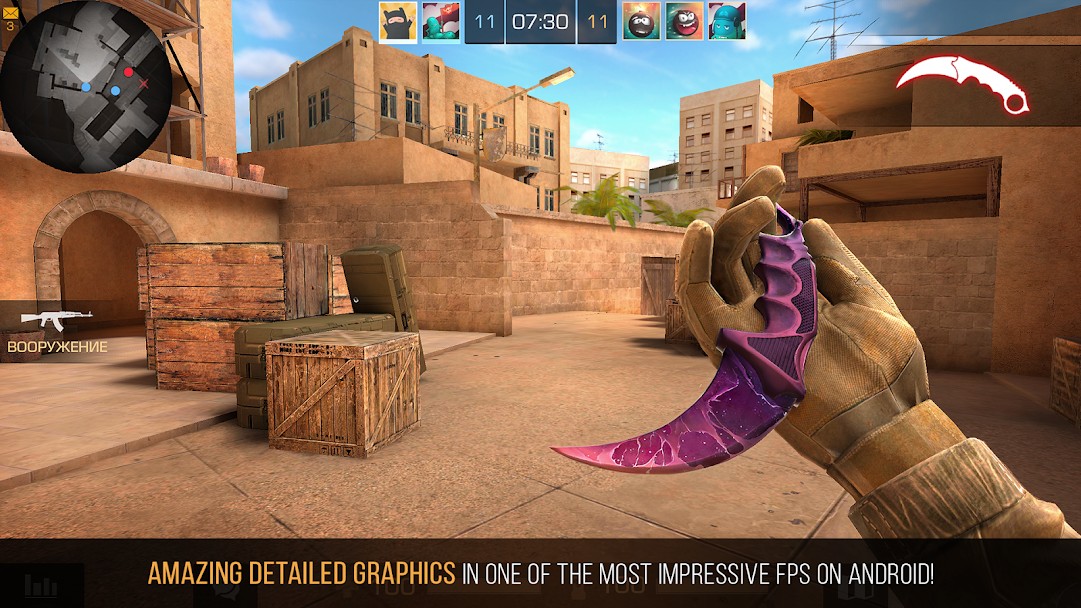 This unusual twist on Battle Royale games makes it rather old-school, reminding of the first PlayStation era. Though the mission is the same (surviving all the other 99 players), the view it features is top-down, making it look retro. In addition, its overall style is cartoonish and totally contrasting with all-round military-styled PUBG and other PUBG Mobile alternative games. Still, as you taste the gameplay, it’s hard to leave it. 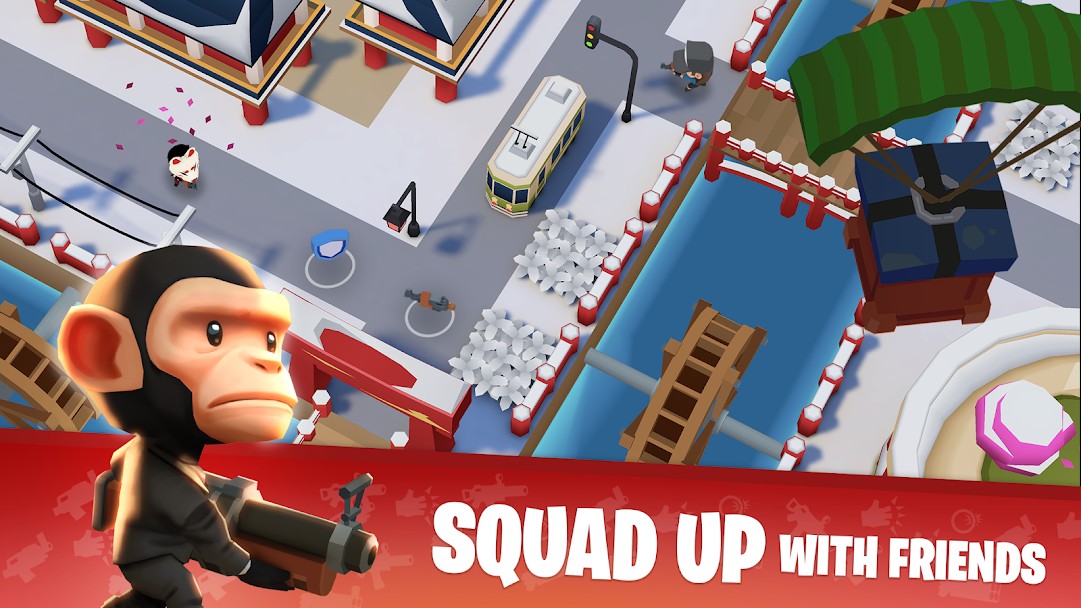 We wish we had the mobile version of APEX Legends to crown this list. But so far Call of Duty is the best available one, with Garena FreeFire close, and Fortnite handicapped by lawsuits but still great. What’s your favorite? What other alternative can you name? Leave a comment to make this article and this world better.