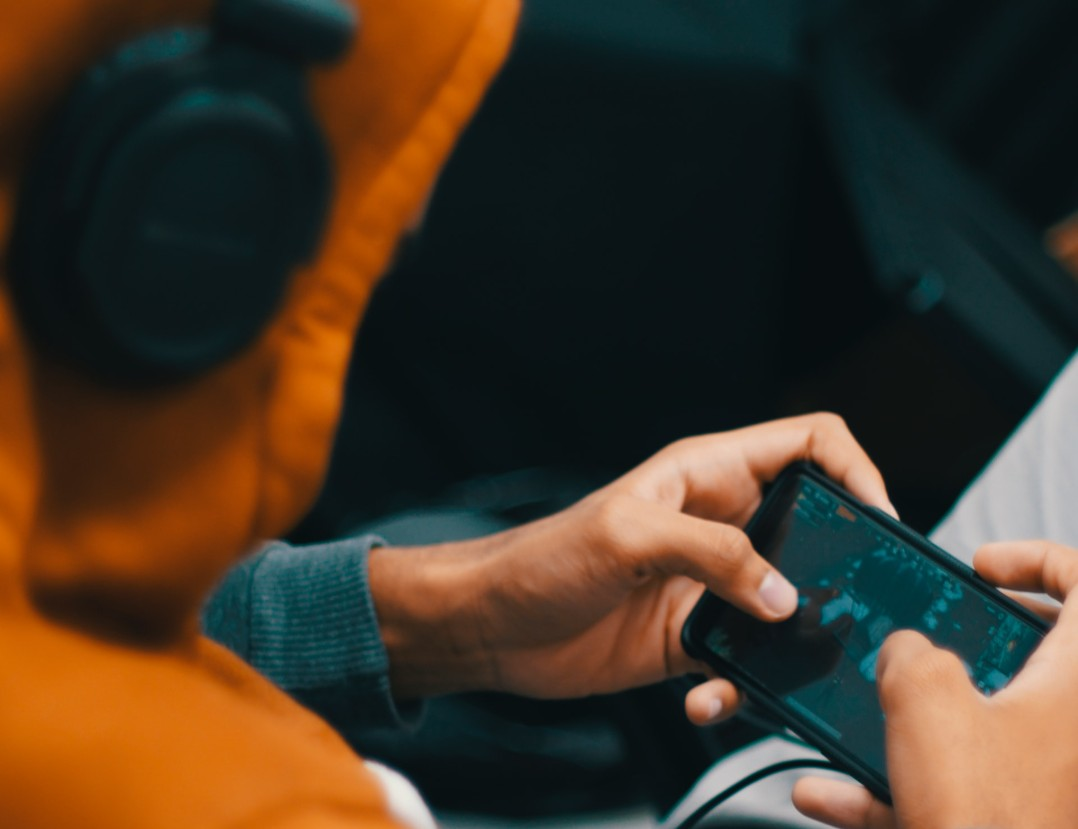 The last month of summer is over; it’s time for the summary. We have seen a lot of new mobile game releases this month, and any Top 5 of them will be personal. Nevertheless, let’s name the five that impressed us the most.

Finally this cult game made it to the mobile devices! The performance of today’s smartphones and tablets let them show all the grandeur of this masterpiece based on Dungeons & Dragons universe. The game delivers 100+ hours of gameplay in the main story, plus DLCs and side quests. It looks fantastic on tablets; on phones, alas, it will impress the more the larger is the screen. Nevertheless it shines with spells and swords and makes your head spin with story twists. 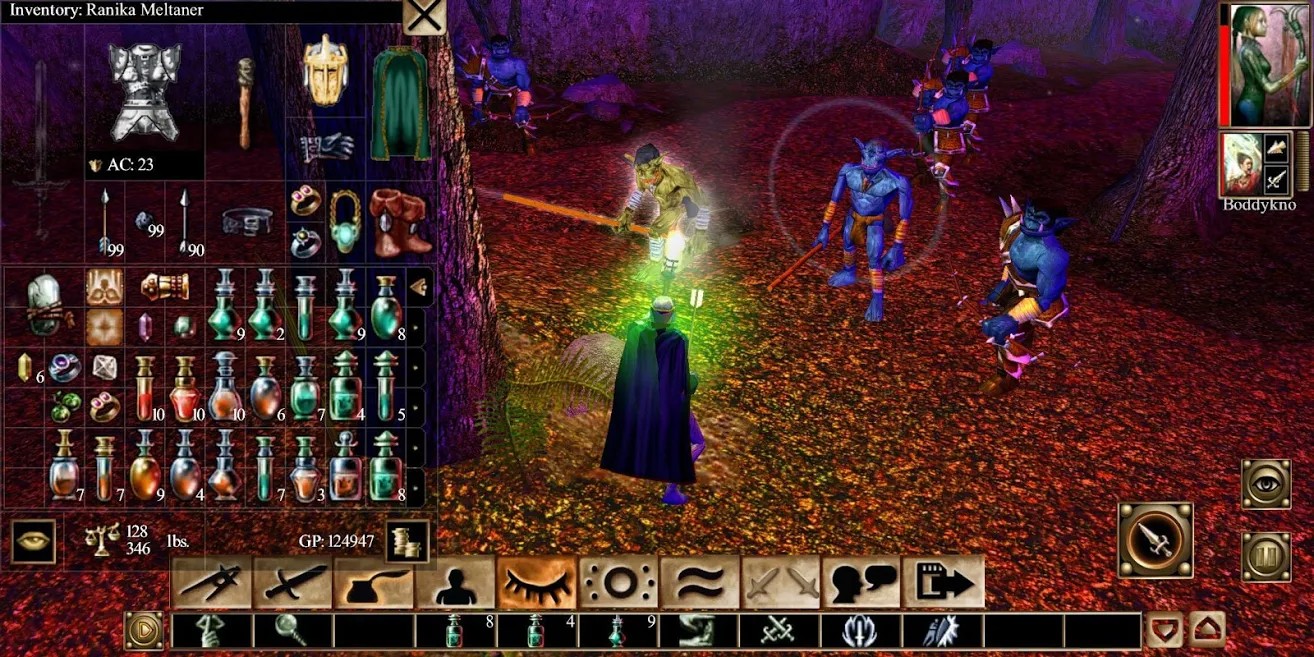 It’s probably the best of mobile games that bear Tom Clancy’s name. It features locations and characters from the most popular series like The Division, Rainbow Six, Ghost Recon, Splinter Cell, and others meeting in an arena mode. The 5v5 team gameplay may resemble old school games rather than CS:GO or Call of Duty Mobile, due to isometric projection. Nevetheless game still has that Tom Clancy’s unique flavor present even after the author’s gone.

It may become the dealbreaker for some that the game is free to play (that is, paid-to-win). But even if so, you’re still free to try it. The size is moderate, and the visuals look better than expected on most devices, including the weakest. 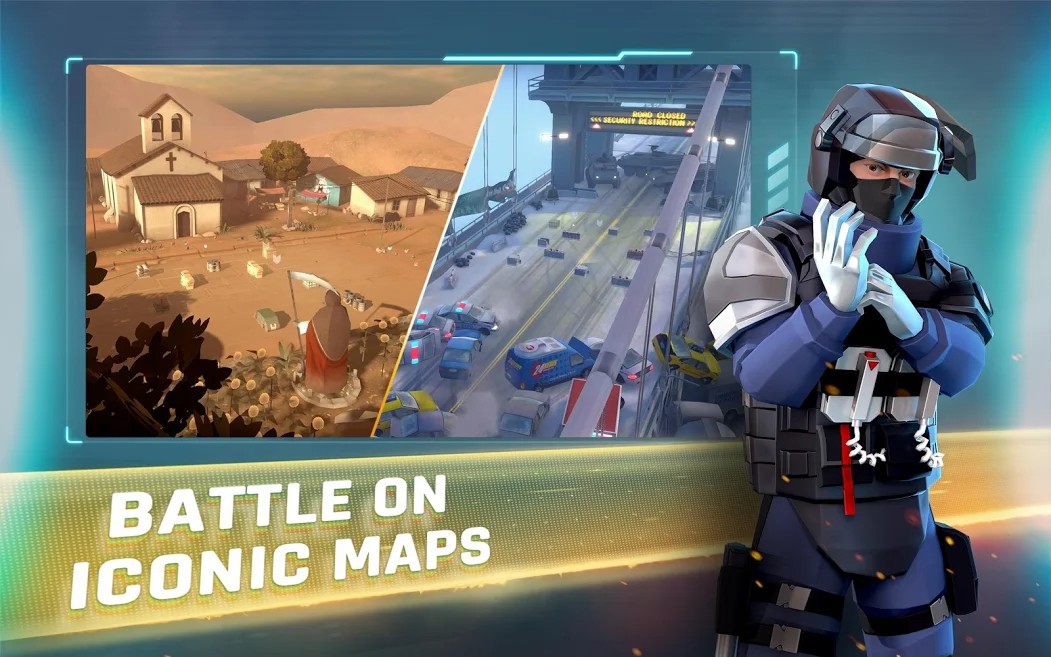 If you liked Crash Arena Turbo Stars (aka C.A.T.S.), this game is also worth your attention. Its principles are basically the same; here, though, you build battle robots and engage them in fighting one another on the arena. As you have completed the building, the battle starts automatically and reveals your robot’s weaknesses. Next time avoid them!
The most interesting innovation is programming robots – that is, teaching them the moves. If you do it right, you can defeat even a more powerful opponent. Teaching is simple, and the game gets you involved easily. 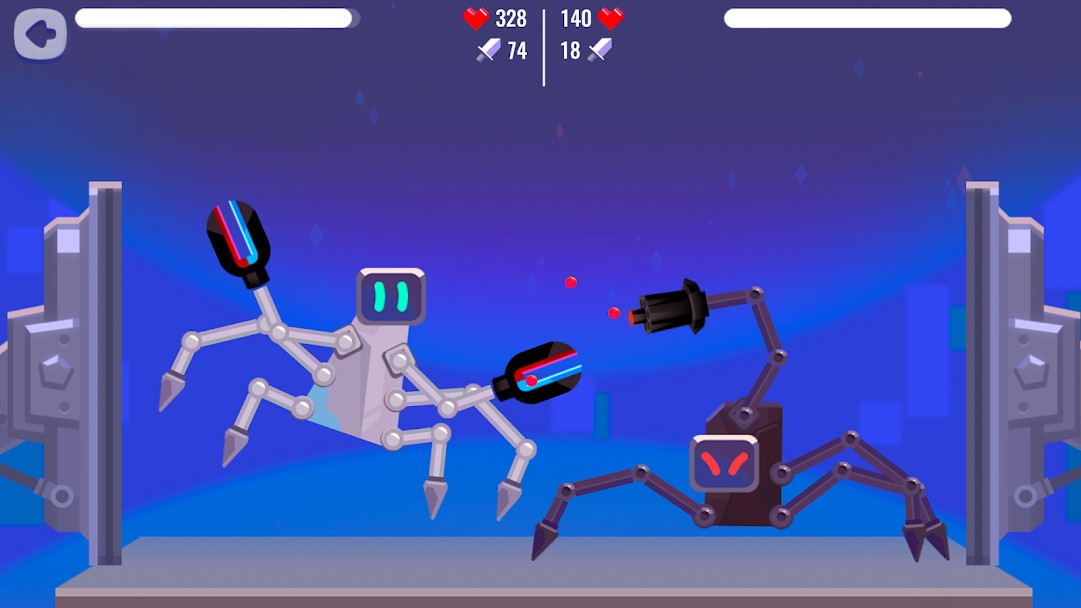 The universe of EVE Online is too large and significant not to have its mobile version. Formally, EVE Echoes is a standalone game, but its universe is closely connected to EVE Online. It’s also a starship-based MMO, but in a parallel world where players are free to define their roles and the environment. Over 8K stars, 100+ spaceships, lots of weapons and addons, developed economy and various materials to mine and produce – they form a world you’d want to live in. You don’t have to wait long to place this game in the mobile games top of the year. 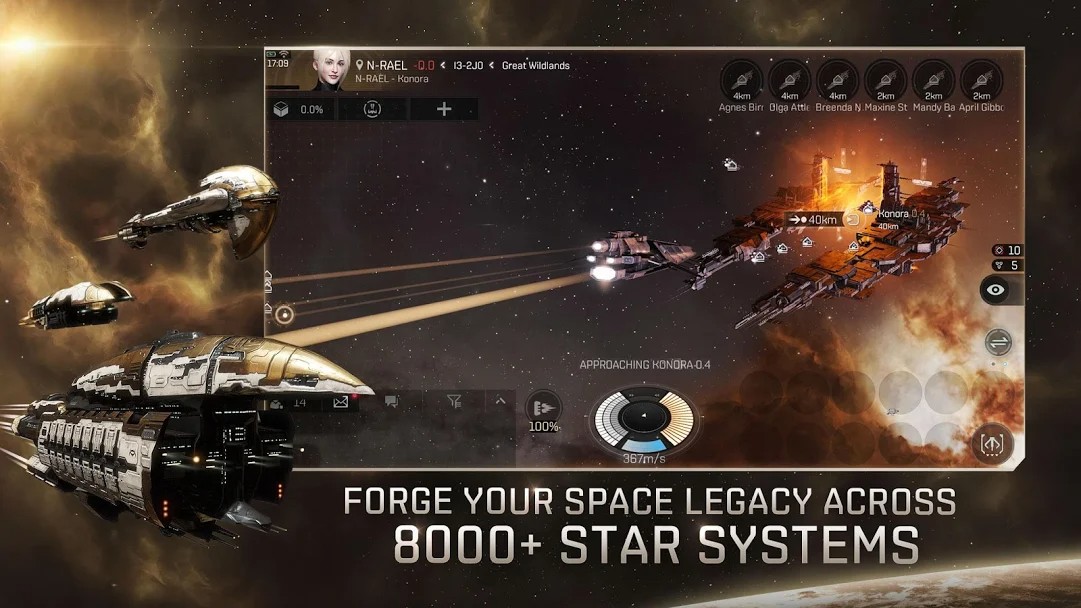 As soon as it was announced, it was sure to be among the best mobile games 2020, not of August only. Even if you have played this RPG before, you’ll probably be glad to go this way and purify the magic crystals once more. In this version you can explore up to 13 dungeons for free; then, sure, purchases come out. 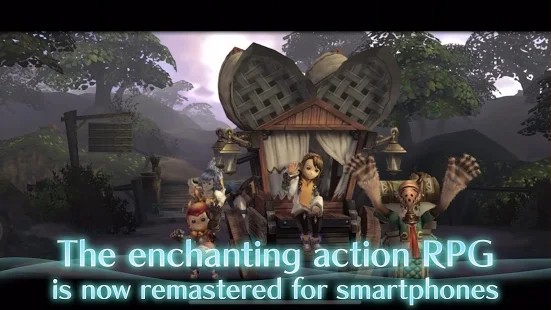 While there were many first rate RPGs, this month was not rich in great casual games, puzzles, or racing ones. Maybe you found a title that impressed you as much as these? Or just want to support one of these above? Feel free to leave a comment! Your opinion matters.