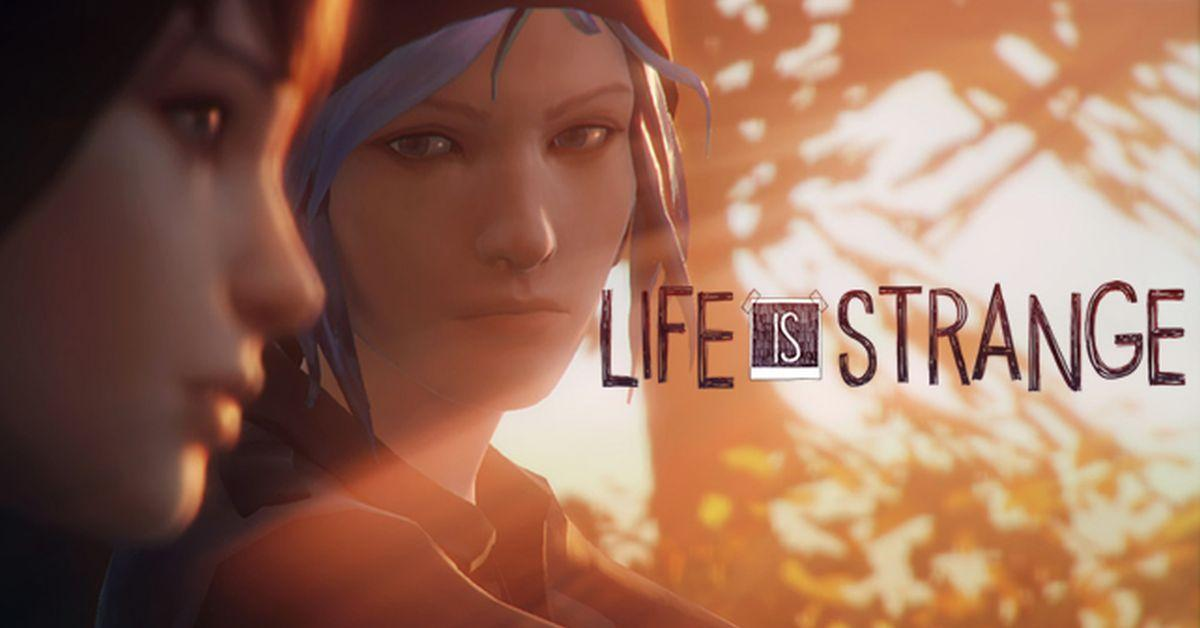 While online games have their undisputable pros (like PvP playing, storing your progress, and, hehe, downloading ads to show you), they have one very inconvenient flaw. If such a game detects no connection, it just won’t start. So you won’t be able to play it if you have maxed your mobile data plan or if you’re in a tunnel with no connection available. Offline games for Android, though they may lack some attractive features, are playable regardless of connection status.

We offer you the selection of the best offline mobile games of 2018. They will require some space in your storage (though online games do too), so we also note how much space they need. The figures from official pages in Google Play aren’t to be trusted, because many of these games require downloading additional content. Its size may vary, so, to provide the maximum, we tried them on a smartphone with the 4K display, requiring the best quality.

The selection covers games of various genres (simulator, RPG, arcade, action), so, whatever your tastes are, you will find the title you’ll like. A travel simulator in Western-style leads you to Eden Town, the place you head to while pursuing your dreams. In your search, you’ll have to navigate your character through a wonderful world with various beautiful landscapes and unexpected dangers.

The developers offer us an open world adventure that, in spite of given mission, lets you spend a lot of time just wandering around. Run through stone deserts, sail down the rivers, ride through green fields and snowy mountain slopes. You’ll need a lot of items to help you through, so you’ll need to collect them or graft them from what you find. The controls are as simple as can be, but it doesn’t mean that the game will be easy to master. It provides many hours of gameplay, so it’s a perfect way to spend your time while traveling or during a dull commute. Unlike racing games, car simulators introduce you to the very process of driving, controlling a huge truck, so it moves as accurately as you need. In this installation, you’ll need to deliver your loads through European roads, with recognizable landscapes and realistic roads. There are 7 trucks and 12 trailers, imitating the real ones, and a large selection of roads to go.

There’s no crush you can easily survive and no simplified braking or steering. The developers did their best to imitate the way the real trucks move, considering their weight and mass distribution, control specifics and real parameters. The interiors and dashboards are recreated close to the originals. So this game, though played on a small device, lets you feel like controlling a huge machine. An adventure about a girl making her way through the dark and dangerous forest has what we call an atmosphere. It has no text at all, so it doesn’t need any translations. You’ll need to open the doors, you encounter from time to time, to find fragments of the solution to the mystery she’s to solve. The ambience is both terrible and romantic, so it’s better to play it in the dark and with your headphones on to enhance the immersion.

What you should know before playing is that the game has multiple endings that depend on the choices you make. Even when you have approached the end, you’ll still have a reason to replay it to see what happens otherwise. Another simulator is just about one task: parking. It’s just a part of handling a car, but a significant one, requiring precise steering and speed control. After this, you’ll access other arts of driving. In this game, you’ll have access to popular and legendary cars, full of history, luxury and power, like Cadillac Escalade, BMW X6, Lamborghini Aventador and others. Their interiors and dashboards are recreated thoroughly, as well as driving features. You need to park them in strange and problematic circumstances, mastering this necessary art.

While the first installment was paid (no wonder with its esthetics), this one has free mod; anyway, much content in the game is locked and requires in-game transactions. The graphics and sounds in this game, however, are so great that it makes sense to pay some, even if it takes going online. This is the only paid one on our list of offline games for Android: this game is about $8.99. It’s the biggest one as well, of almost 2 GB. But it’s an elaborate first-person shooter, providing long immersive gameplay. It’s set in the deep space, on an exoplanet inhabited by unhuman bugs you need to fight.

Though the graphics of our time don’t let us confuse its release decade, its developers were obviously inspired by FPS classics, like Doom 2 or Half-Life. The setting obviously mimics Starship Troopers, but there’s no controversial message of the book as well as that of the movie. The game is all about shooting, exploding, burning down the bugs, and that work is done well.

Unlike other games, this one doesn’t contain any in-game purchases. If you don’t mind paying once and forgetting it, think of Return to Planet X. Escape rooms, so popular offline, are a type of quest games as well. This one tells a story of Erica, the girl who discovers the mystery of Ancient Scrolls, and so she has to go through numerous traps and find out the secrets.

This game grants great immerse due to high interactivity. Most objects in it mean something. You can grab them for later use, unlock, activate to open the exit or read a fragment of a puzzle you’ll encounter later. It will take fantasy as well as logic because you’ll need to think of the unthinkable to get through.

Escape Legacy is better to play in the dark, because of its specific atmosphere. Turn on the earphones: sounds may carry some information too. And keep in mind that the solution is often not what you thought first, but sometimes it is. If you can’t wait to obtain your copy of Red Dead Redemption 2, this is the one to prepare yourself. It’s also an open world western game set in America, in the last years of the XIX century. Yet this is an alternate reality, where plague has extinguished most people, and the survivors fight for power that grants further survival. You are one of the Noblemen, those trying to restore the normal life order. But there are too many villains feeding on disaster and disorder.

The game is a shooter tightly packed with action, made on the highest level of graphics and sound. If action is what you prefer in this Wild Wild West, you’ll be satisfied. Because, lacking realism, this setting is full of enemies to kill and weapons to use on them.

Life is Strange: Before the Storm (1 GB) Most of us love Square Enix for introducing Lara Croft, but here we have a different heroine. Chloe Price is a 16-year old schoolgirl who unexpectedly makes friends with Rachel, a popular girl around her. What do a rebel and a party princess have in common? Because of Rachel’s family secret, she doesn’t know how to live with. Now girls need each other to fight their problems that suddenly appear too mystical.

And again we face the story made on choices, where the ending depends on what we select. Like other games of this sort, Life is Strange has high replay value due to hidden opportunities behind each phrase or action. Though the story is set in today’s high school, it equals with Tomb Raider series in its strained narrative and the hazard you feel. It’s medieval Europe, set on constant feuds, fights and battles. There’s some magic flowing in the smoky air, and it’s not the good sort. You are to fight the monsters that roam these wasted lands, protect the castles neither of which are safe enough, and conduct the war against the army of demons.

Despite the moderate size, the developers offer console quality graphics (they didn’t note what generation of consoles they mean, but still the environment is impressive). The combat system of the game may be hard to master as you start, but once you get involved, you’ll enjoy destroying the otherworldly creatures. The famous zombie survival series is here for your trigger happiness. The dead are everywhere, they are brain-hungry, but you are well armed and equipped. The variety of zombie species in this game can only compare to your rich weaponry. But you’ll have to unlock the most destructive items through completing missions, harder and harder.

Dead Trigger series is first of all a great first-person shooter, with the dead as an entourage element, the versatile politically correct targets. But no matter if you like good action games or you are into apocalyptic zombie style, you’re sure to get a lot of kicks out of this game and a lot of brains out of dead skulls.

This is our Top 10 offline games for Android devices. Do you think we’ve missed some decent titles? Don’t hesitate to share your favorites in the comment section below! We are always happy to chat.